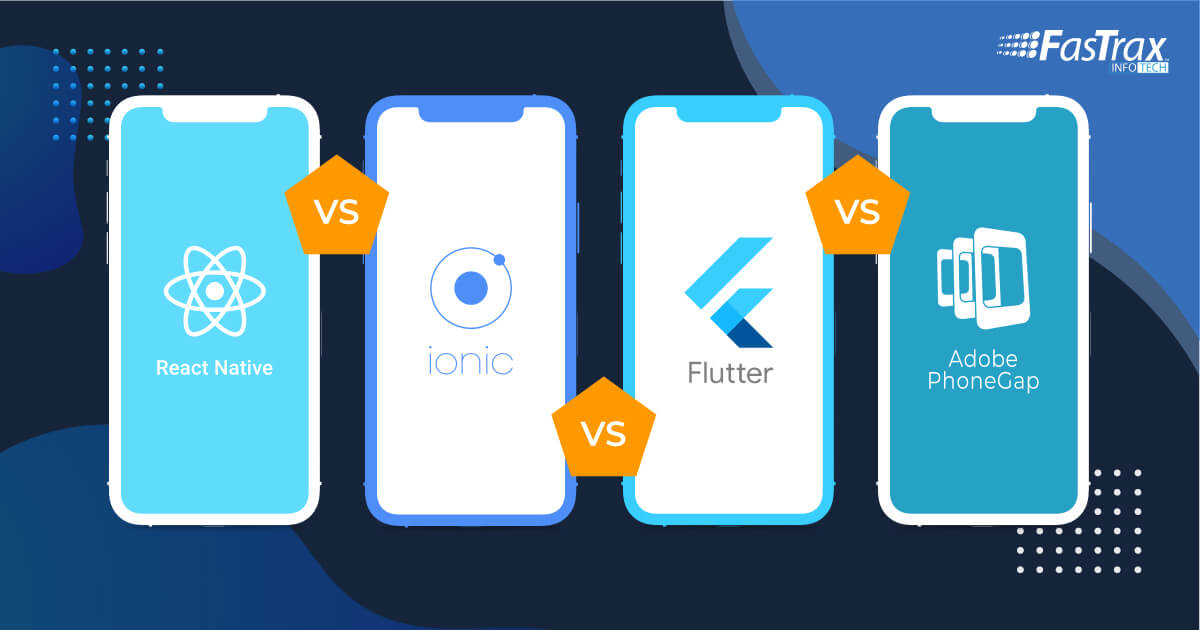 Millions of apps are used by millions of people to make their daily activity more pleasurable. Mobile applications have changed the way people execute their activities. However, we cannot target every mobile phone user with native application development, and thus, here is the requirement of cross-platform app development arises.

Whether it is React Native, Ionic, Flutter, or PhoneGap, all these technologies allow developing mobile apps for both Android and iOS without using Kotlin, Java, Swift, or Objective-C.

Being one of the most popular cross-platform mobile frameworks, React Native used by 42% of software developers. That means around one-third of mobile developers use cross-platform technologies for react native app development. 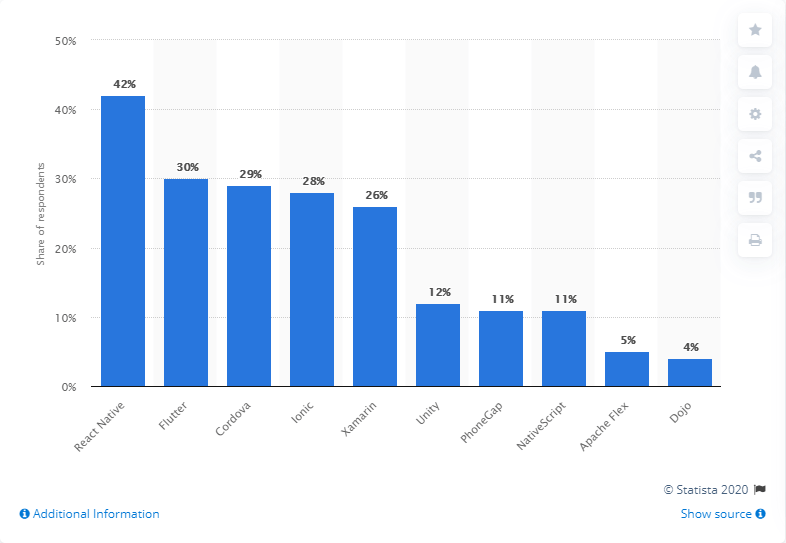 As figure out above, it wouldn’t be an easy decision to go the cross-platform way, as there are many popular cross-platform frameworks to choose from. Cross-platform mobile development uses third-party SDKs (development tools) to build mobile apps compatible with diverse platforms.

For any app development project, performance is considered an important part. It includes responsiveness, loading time, device compatibility, and importantly, user experience. This is how performance plays an essential role in making or breaking your business.

If we are comparing various cross-platform development frameworks, we come to know hybrid apps deliver faster performance as Native, as it has next next-generation technology like React Native, Flutter, Ionic, and PhoneGap.

Let’s start with the little Introduction of each framework.

Developed by Facebook, the React Native framework is an open-source JavaScript programming language that supports React libraries. As React Native covers two significant ecosystems, iOS, and Android, react-native development is considered as a multi-platform development solution for developing apps for iOS and Android platforms. Here’s the reason why React Native:

Flutter is the latest open source technology of Google used for developing native Android and iOS apps with a single codebase. Flutter is a complete SDK – software development kit having everything that need to build cross-platform apps. From a rendering engine, to ready-made widgets, command-line tools and testing and integration APIs.

Comparison – React Native vs. Ionic vs. Flutter vs. PhoneGap 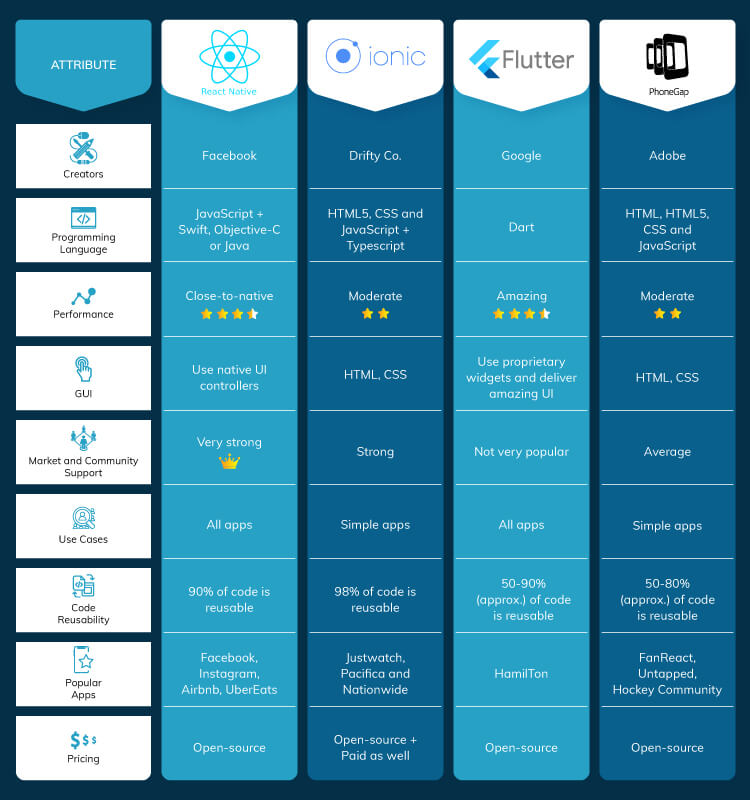 React Native vs. Ionic vs. PhoneGap (Cordova) vs. Flutter: Which Is Better for Cross -Platform App Development?

While analyzing all those attributes, all frameworks are best on their own. Developers need to pick the right one for their development.

Ionic is the most preferred framework in the current mobile app development world because of easy learning. At the same time, it is not preferred for developing an app with intense graphical usage.

On the other hand, if developers willing to learn the Dart language, then using a flutter framework could be the best option. 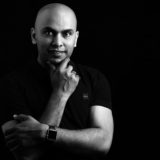 Priyal Patel is a Managing Director at FasTrax Infotech for the last twelve years. He’s also a passionate writer, who loves to write about technology and the latest tech trends. A director by day and reader & cook by night, Priyal also loves to do photography. 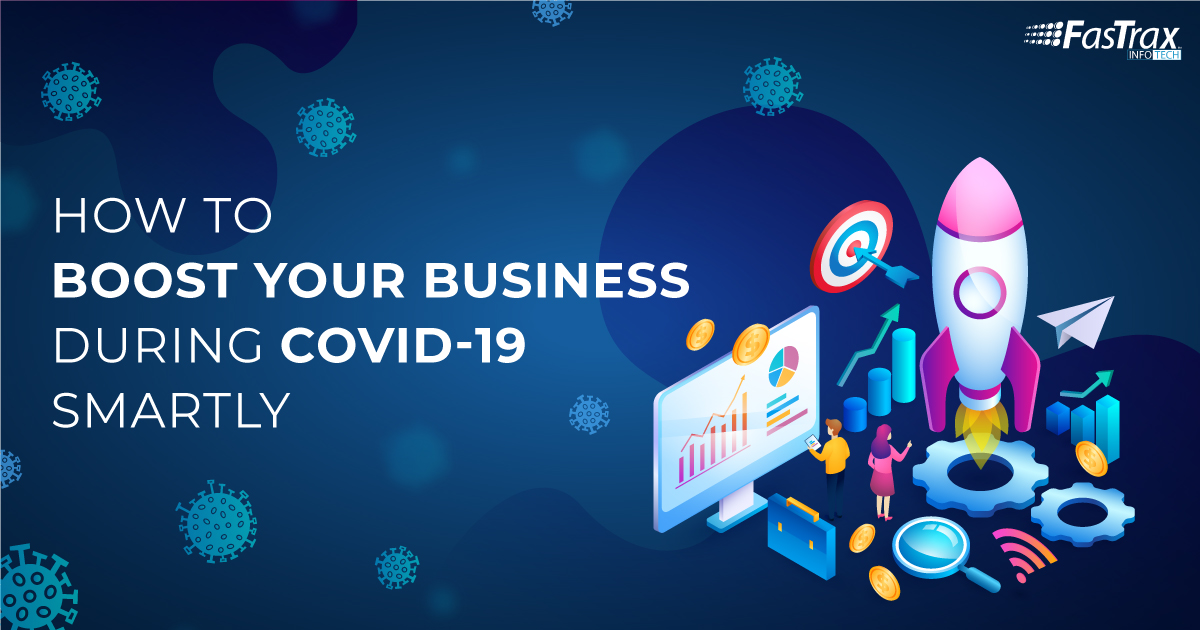 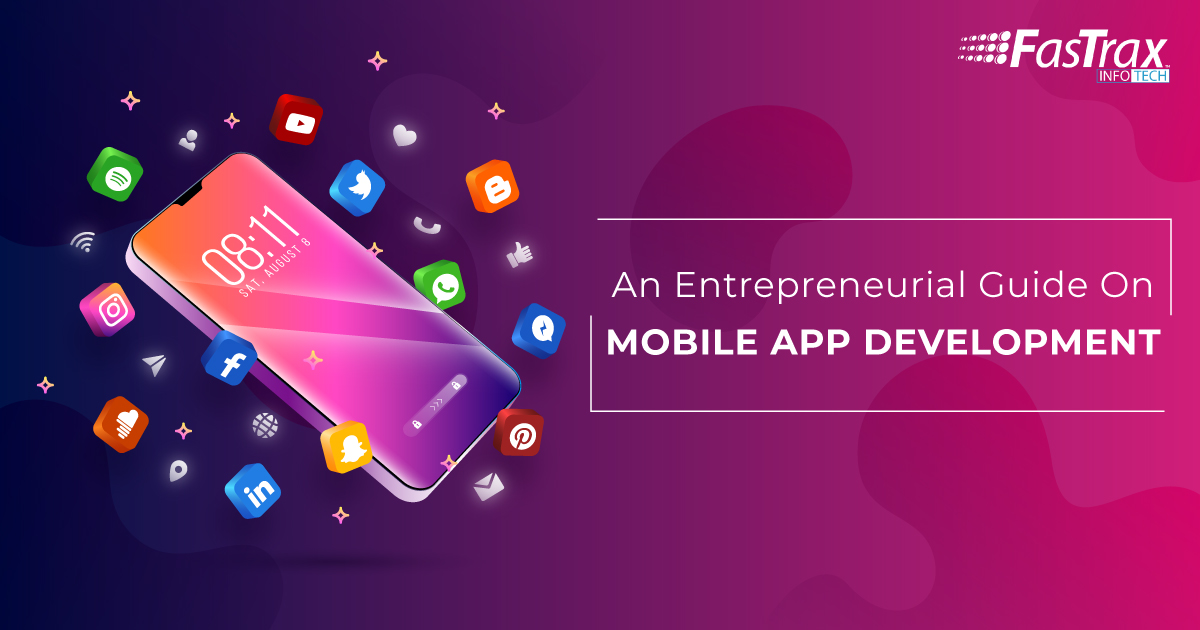 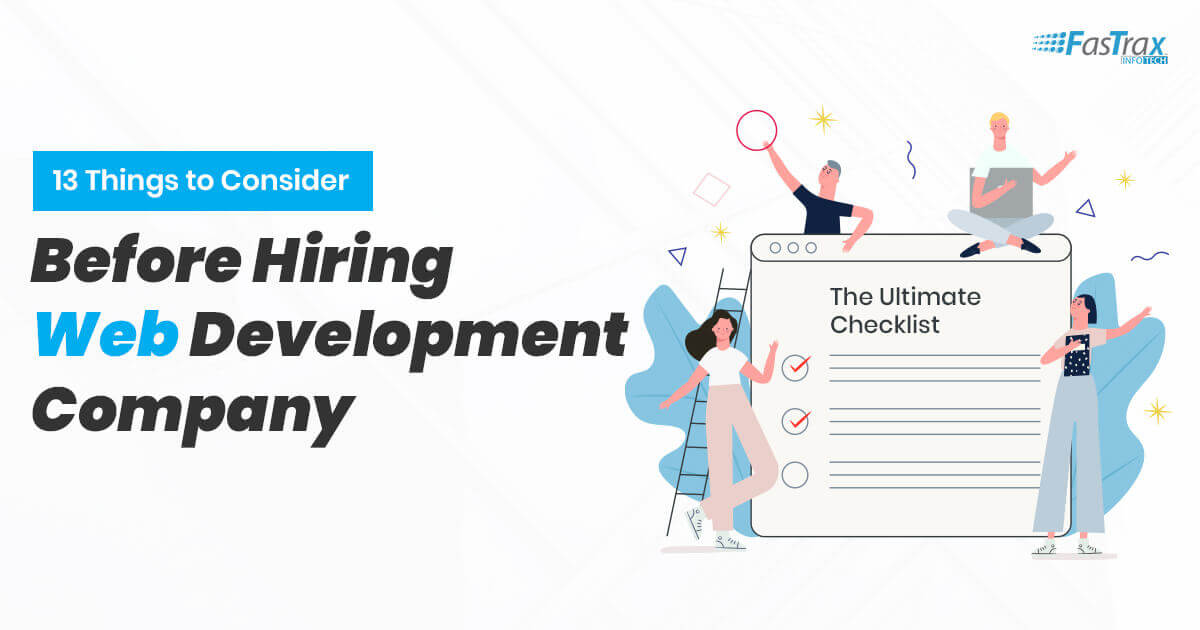 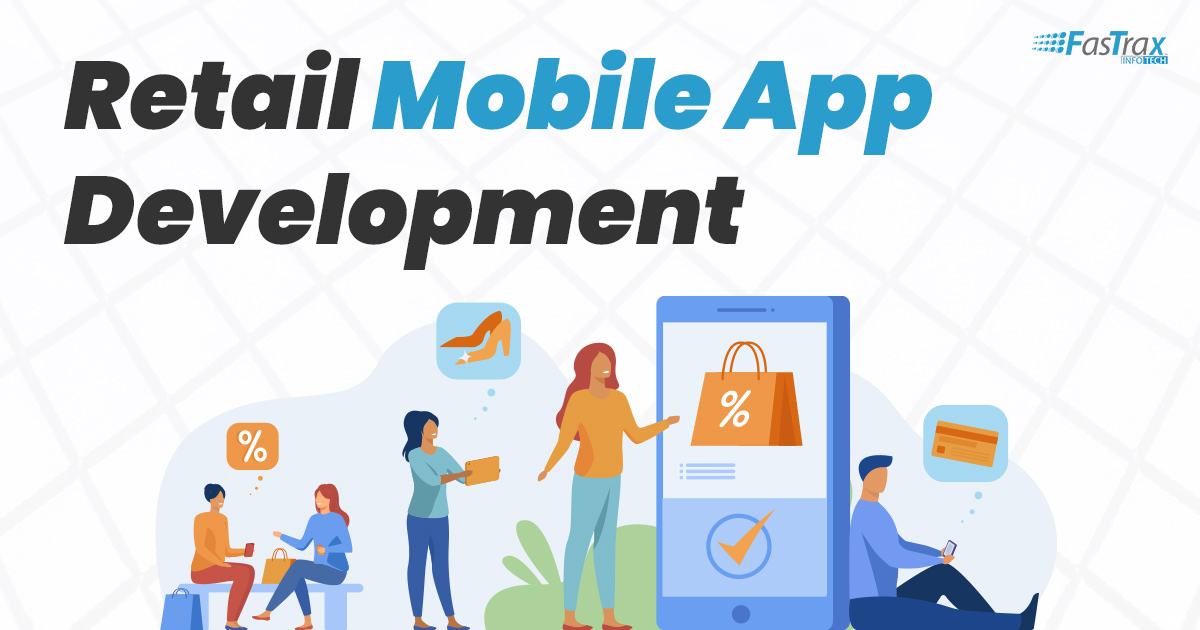 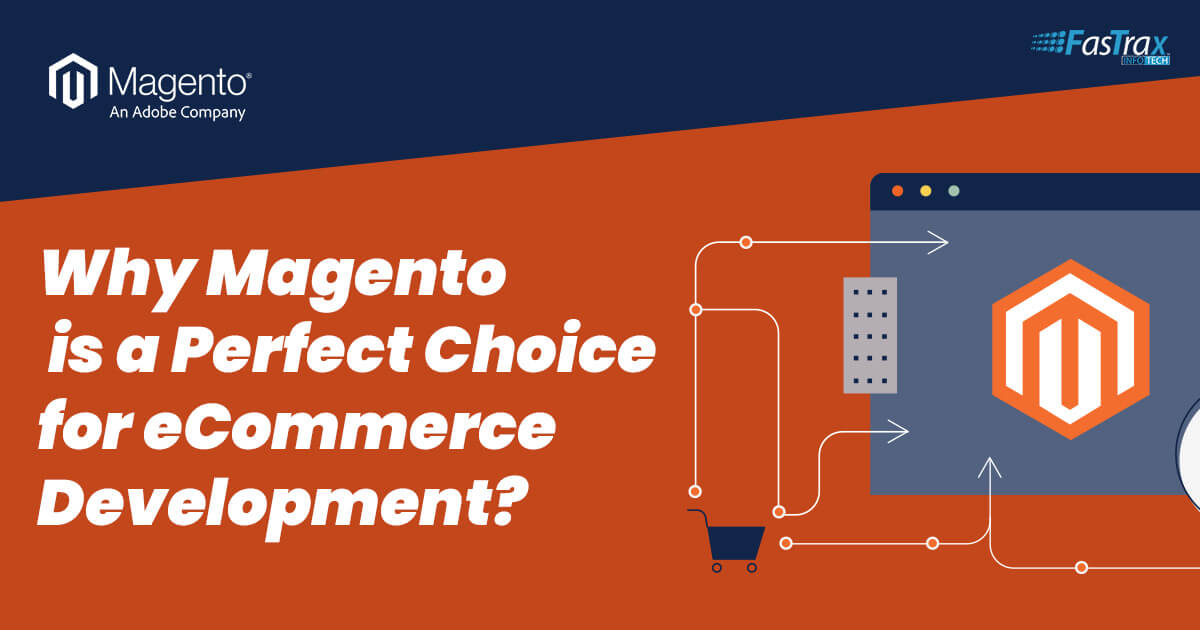 Millions of apps are used by millions of people to make their daily activity more pleasurable. Mobile applications have changed the way people execute their activities. However, we cannot target every mobile phone user with native application development, and thus, here is the requirement of cross-platform app development arises. Whether...
Read More 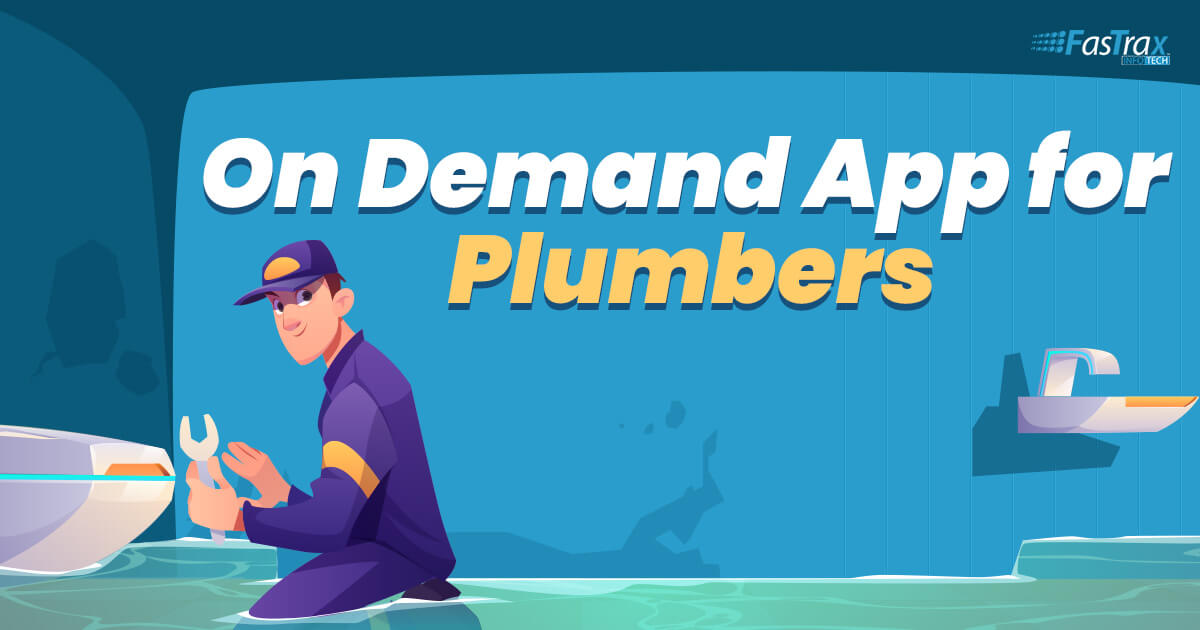 Recently, a Coronavirus Guidance for America has been issued by the President and U.S. Department of Homeland Security (DHS) identifying plumbers and other tradespeople as “essential critical infrastructure workers” as the nation responds to the threat of COVID-19. According to the Businesswire.com, the on-demand labor market is expected to flourish...
Read More 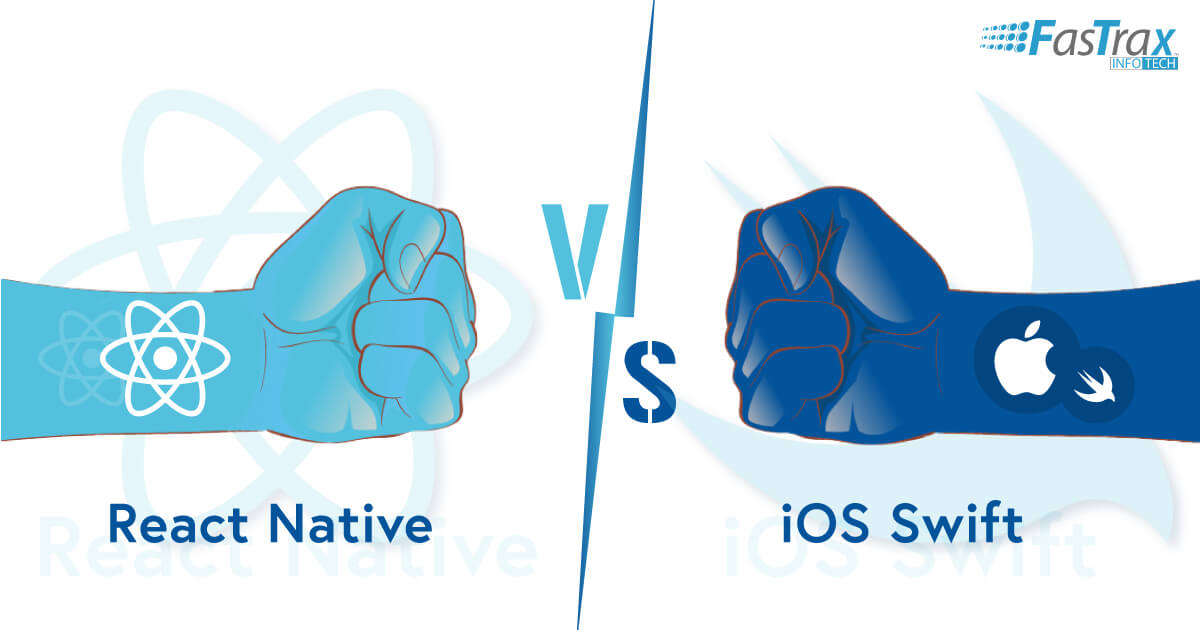 Do you want to develop iOS app? The primary question comes in mind, ‘Should I choose Swift programming language or React Native framework for iOS app development?’ Let’s talk with statistics Being one of the popular cross-platform mobile frameworks, React Native is used by 42% of software developers, according to...
Read More 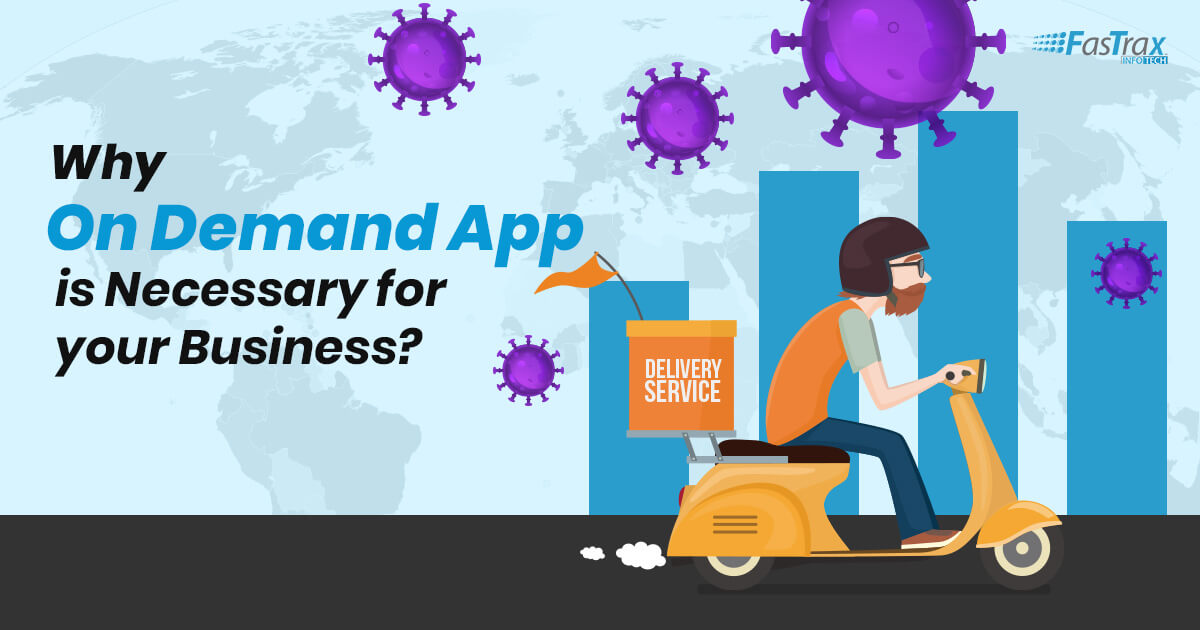 The Covid-19 has now become a Pandemic that has infected over 5,00,000 people worldwide with over 24000 casualties, according to worldometers.com. We all believe that the current outbreak of Coronavirus (COVID-19) disease has adversely affected the global economy. Whether it is transportation, retail, manufacturing, or any other, all are primed...
Read More 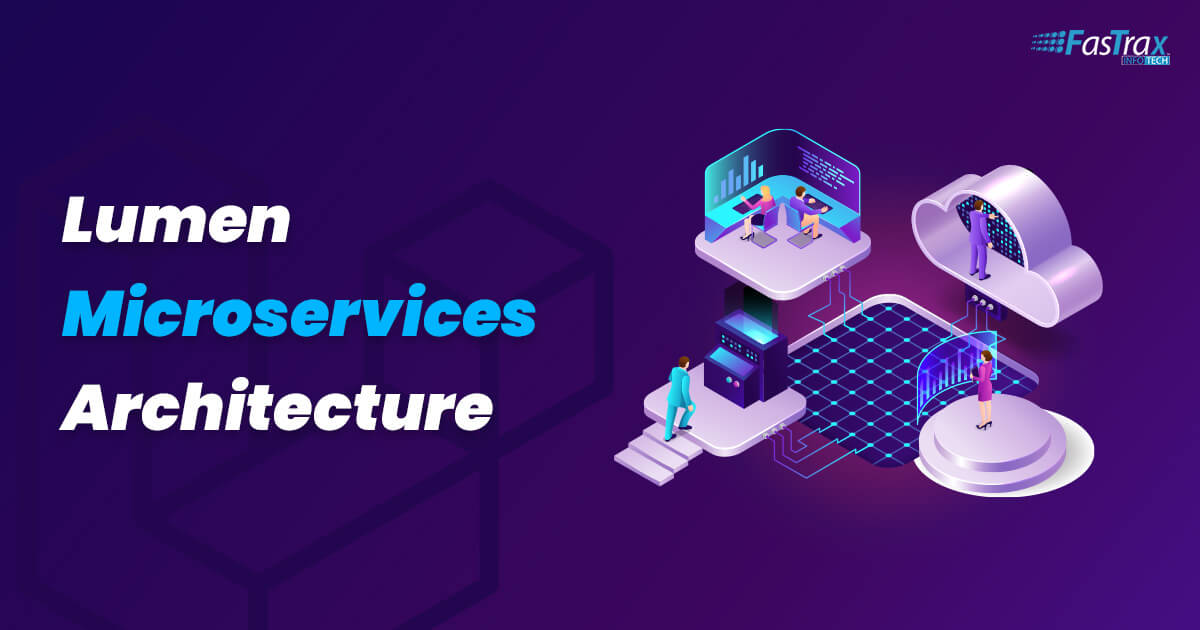 Everything You Know About Laravel Microservices 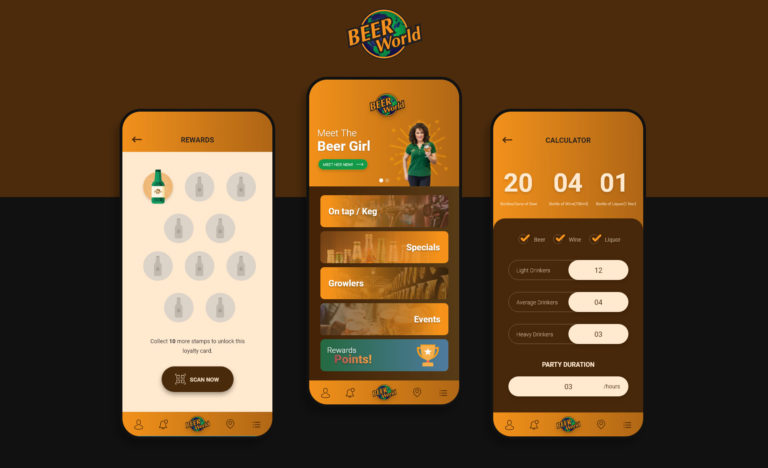 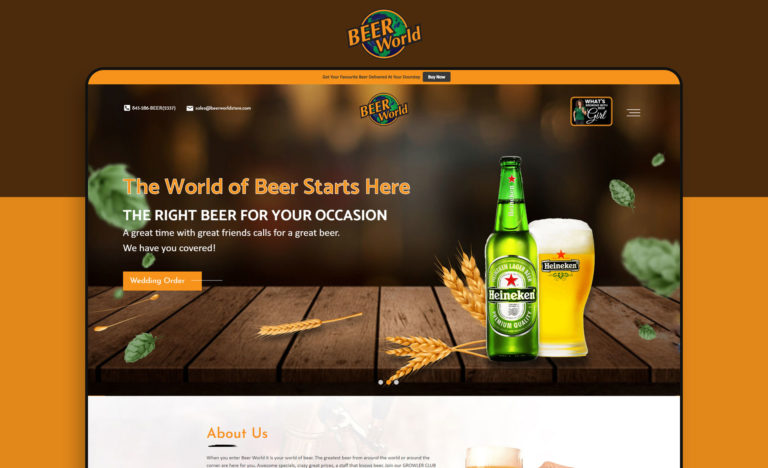 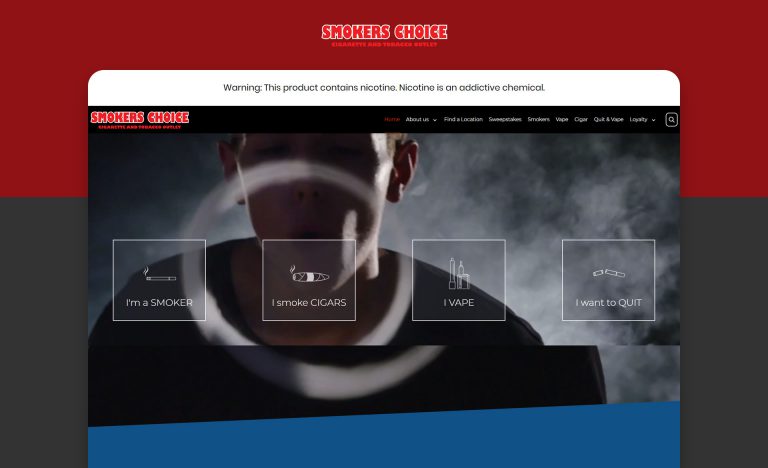 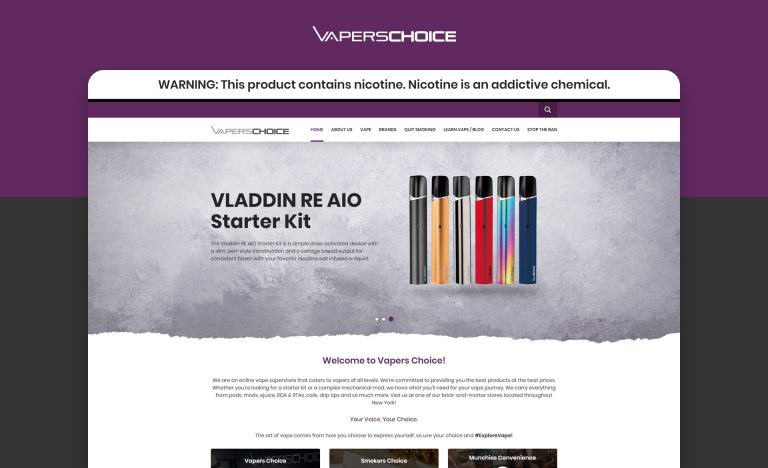 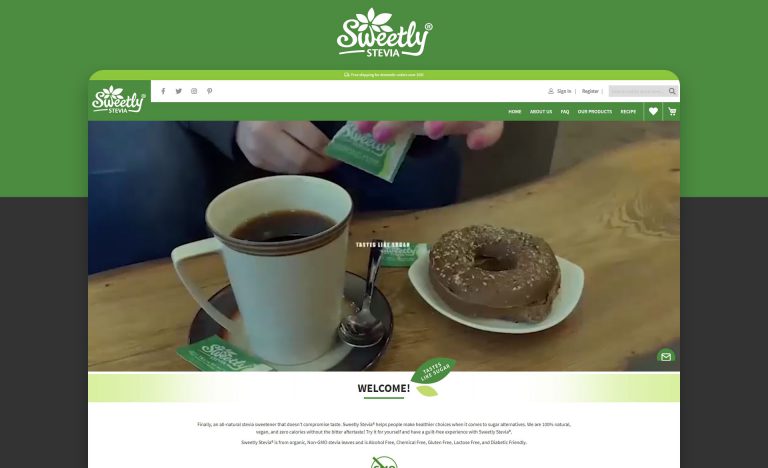 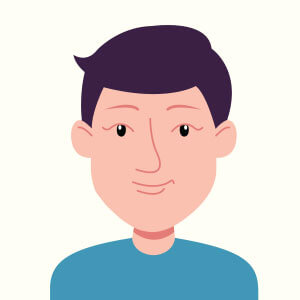 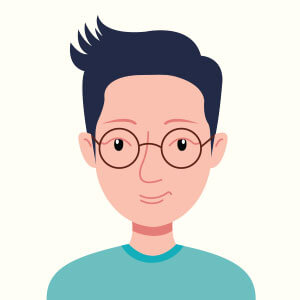 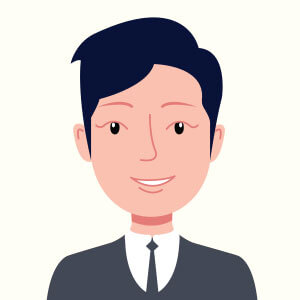